We use cookies and third-party, for the analysis of user navigation. If you continue browsing, consider that you accept its use. You can change the settings or get more information here.

The company PEPE LA SAL was established in 1935 as a grocers shop in the town of Moraira by José Font Ortolá, who was also known by his nickname of
PEPE LA SAL as he used to sell sea salt in the village. After a few years his sons, Vicente and José Font Vives, married sisters Joaquina and Juanita Vallés Garcia, who took over the grocers and also opened in 1967 a small food shop of 80m² , where they sold the basic everyday foodstuffs.

In 1969 they acquired land in the area of San Jaime, along the Moraira – Calpe road (km 3) and opened a larger food store of 250m². Over the years this store has been transformed into what became in 2003 the COMMERCIAL CENTER PEPE LA SAL, which now boasts a commercial area of 2.500m² distributed between the actual supermarket and a shopping precinct with a wide range of shops such as perfumery, hairdressers, opticians, domestic appliances, laundry, newsagents and coffee bar – all with the aim of offering the best service to the customers, the majority of whom are foreigners.

In 1983 the company acquired a supermarket in the European Shopping Centre situated on the Moraira – Teulada road, which was finally closed in 2006 on the opening of the new premises close by at the BARCLAYS COMMERCIAL CENTRE. In 2000, another supermarket of 300m² opened in c/Les Vinyes in Moraira town centre – this store with a more local flavor for the national clientele. Also in 2006, another supermarket of 700m² was opened in the Urbanisation Cumbre del Sol in Benitachell.

From 2004 and to date, the management of the company is in the hands of Juanita and Jose, the children of Joaquina and Vicente. 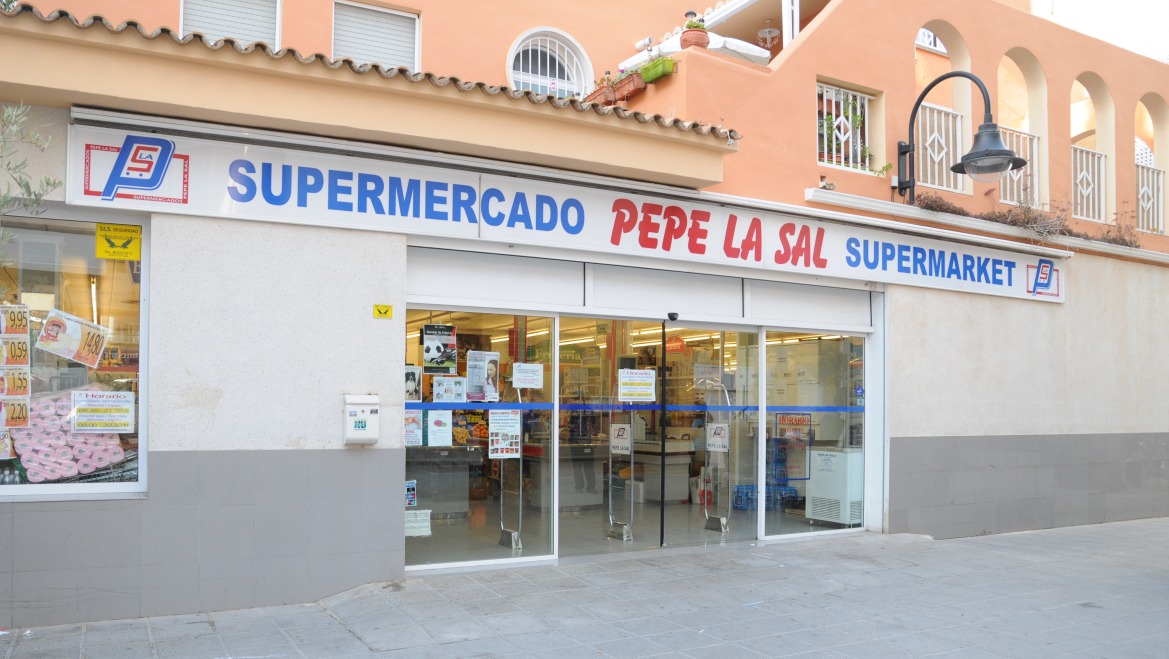 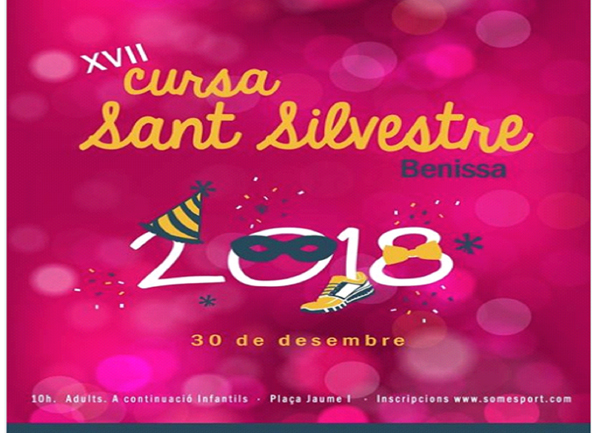 PEPE LA SAL CON EL DEPORTE
Pepe la Sal collaborates as every year with the XVII Cursa Sant Silvestre celebrated on December 30 in Benissa. Not to be missed. ...

ISOTHERMIC BAG
Pepe la Sal continues to make a difference. We present our Isothermal Bag ... a different bag, a bag that keeps your fresh and fro... 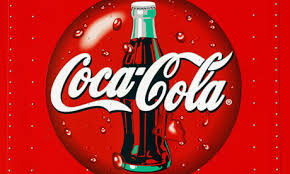 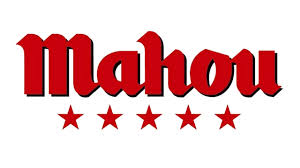